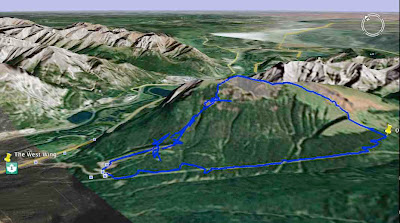 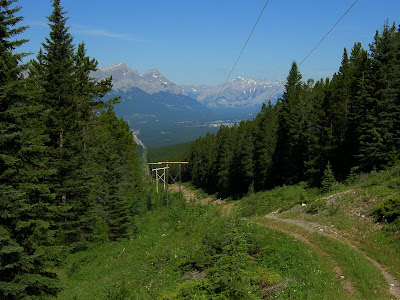 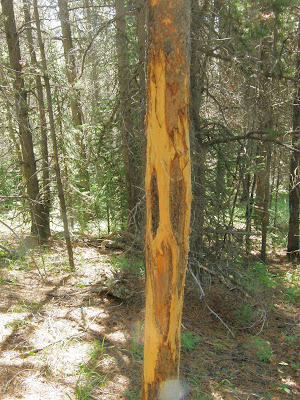 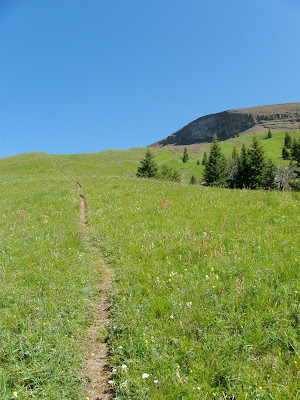 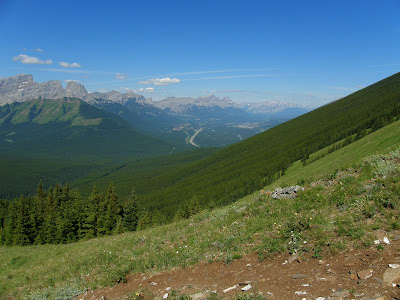 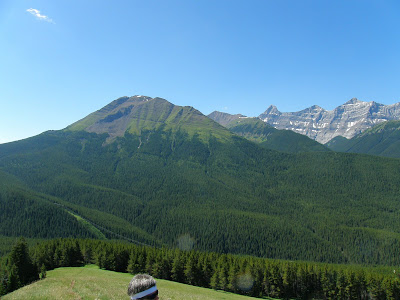 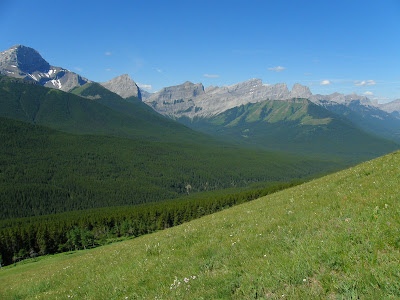 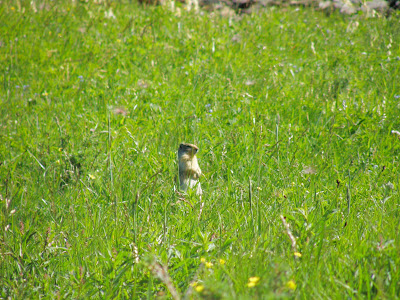 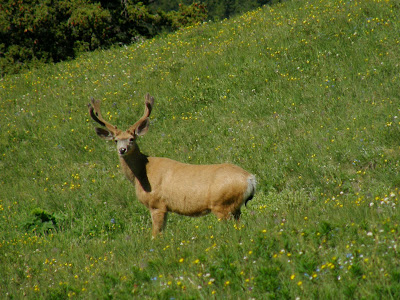 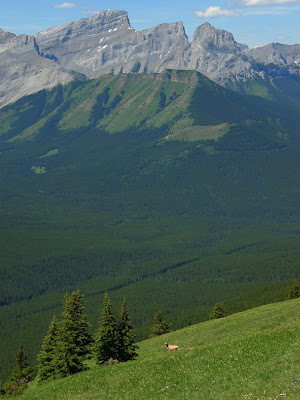 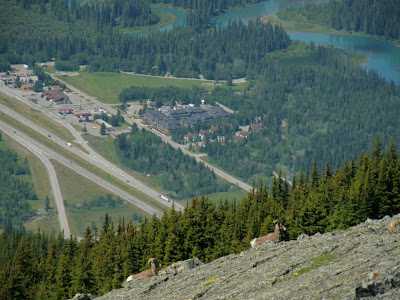 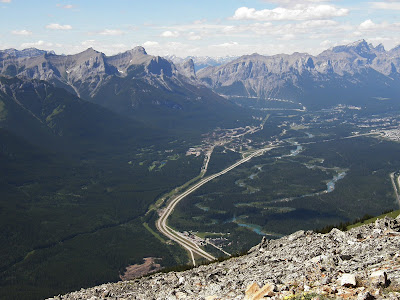 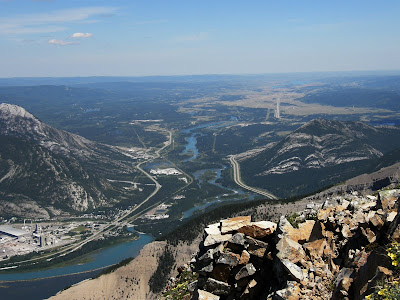 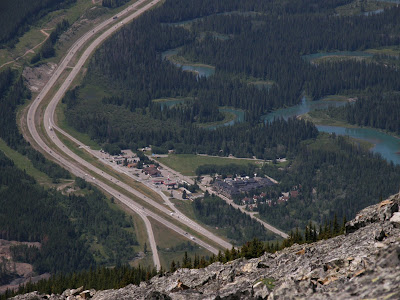 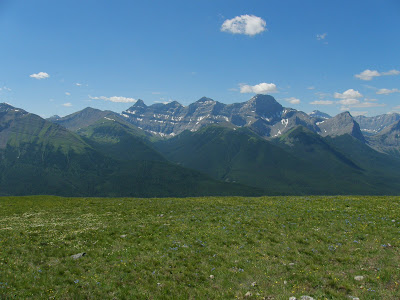 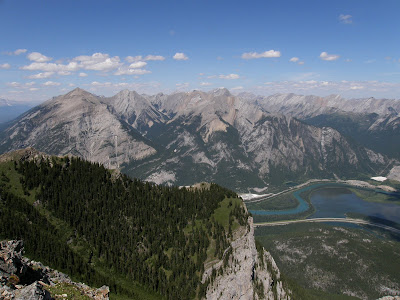 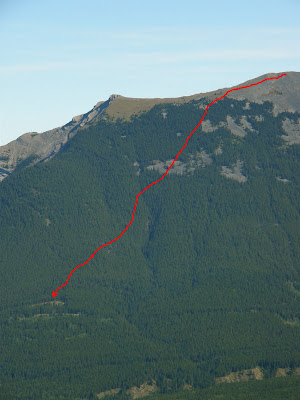 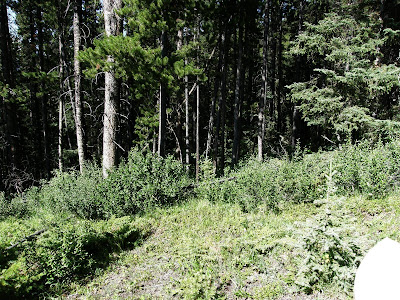 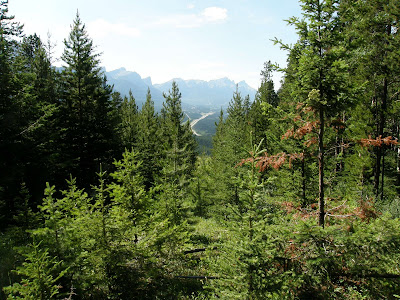 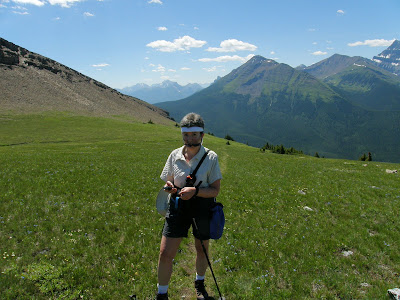 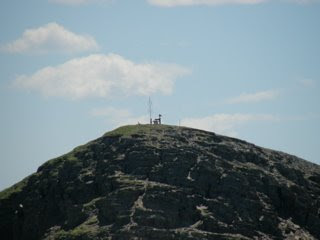 This should not be surprising since (a) she is always on call, and (b) the south peak of Pigeon contains a cell tower. The guy asked her to arrange for a Canada AM hit, and she said she couldn't because she was standing on top of a mountain. He didn't believe her. In a fit of modern technology, she held up her Blackberry, took a photo, and e-mailed it to him. He was suitably impressed.
Posted by Derek & Karen at 15:05

Gillean Daffern does leave a little something to be desired with her directions. Our favorite is "turn 300m before the bridge" ...

Genial dispatch and this post helped me alot in my college assignement. Say thank you you for your information.