Last week, Coldplay was in town. We had great floor seats, but my camera batteries died midway through the first warmup act (The Howling Bells. If you haven't heard them, count yourself lucky). And the band walked right by us, too, and I got to high-5 Johhny Buckland & Chris Martin.

Tonight, we were on the floor again, and the batteries didn't die. 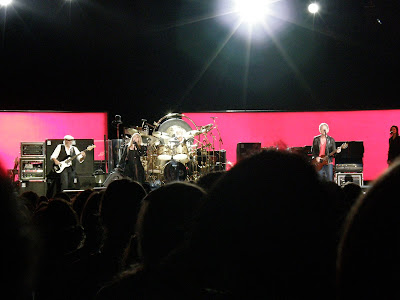 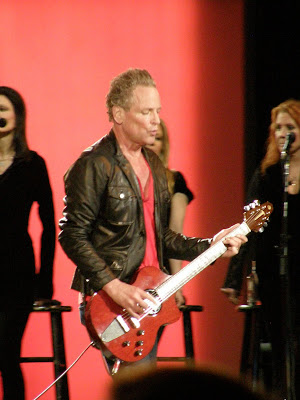 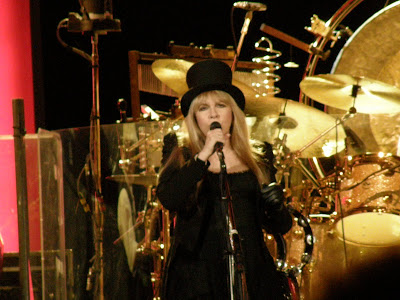 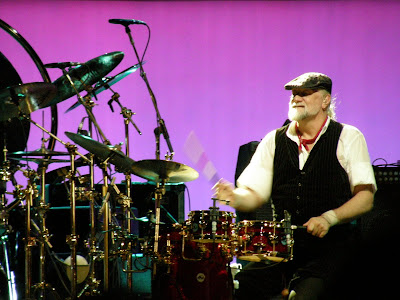 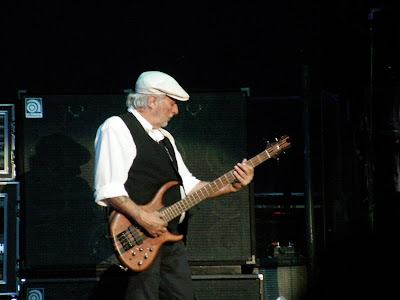 Stevie Nicks is a bit of a flake; 5 costume changes to always look the same. But she puts on a great show, and while her vocal range isn't what it used to be, it's still great. 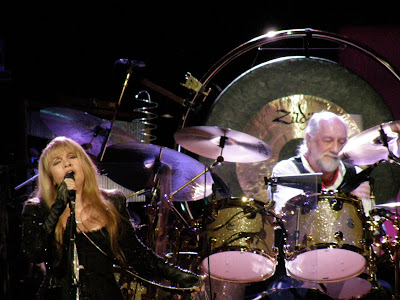 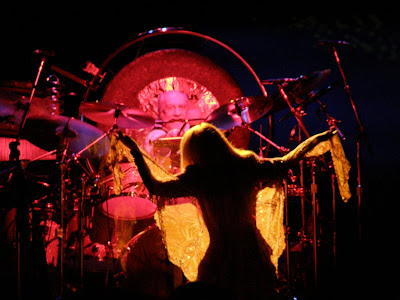 Mick Fleetwood is a nut job. Obviously loves what he's doing, and he's good at it, but right off loopy. John McVie just hides in the background and plays wickedly.

And Lindsey Buckinham tries (and almost suceeds) in stealing the show every chance he gets. Seeing him play "Looking Out For Love" was worth the price of admission. 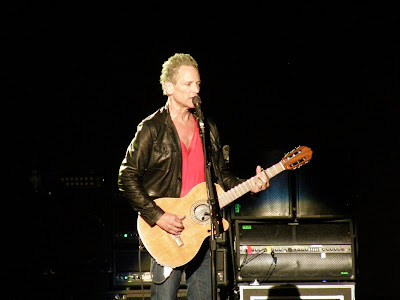 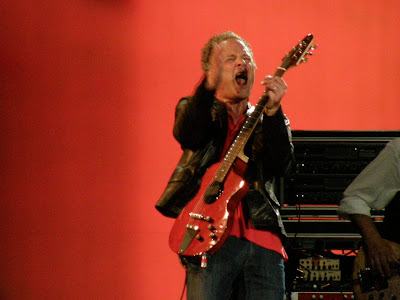 The average age of the crowd for Coldplay was about 30, with plenty younger and a bunch older, too. The average tonight was 45. And like the nice old-guy rockers they are, at the end of the show, they spent more than a few minutes on stage each (except for McVie) saying thanks. 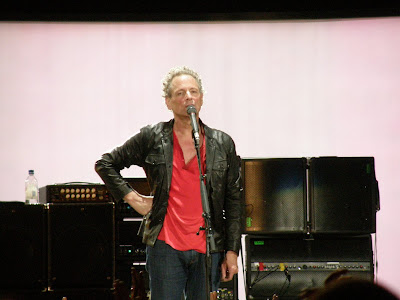 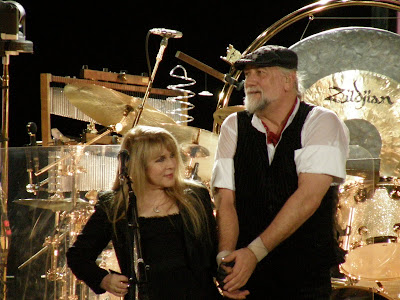