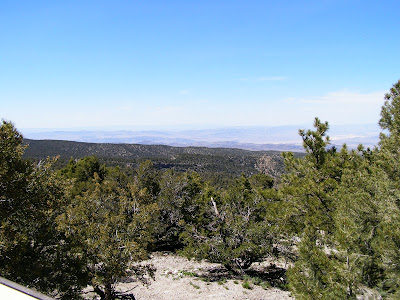 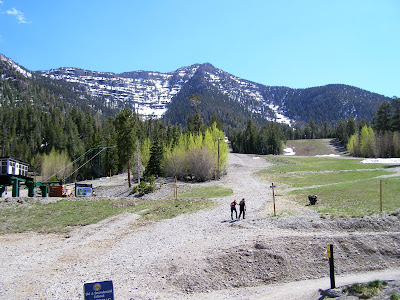 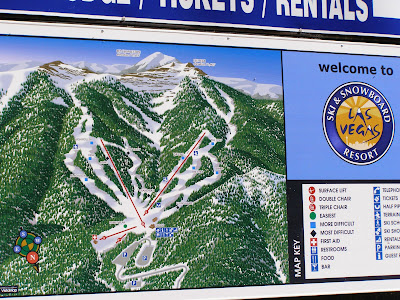 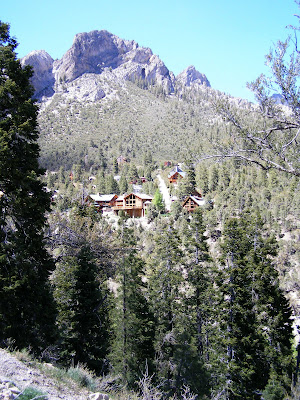 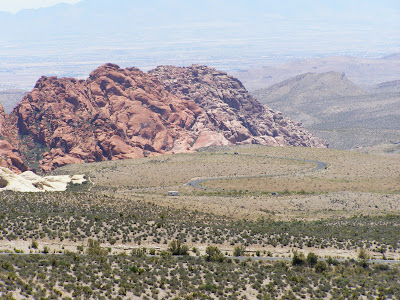 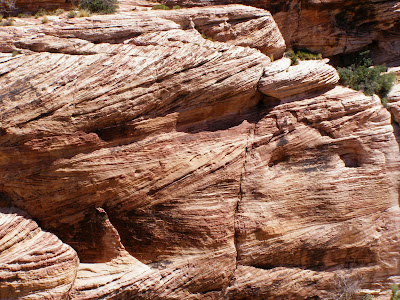 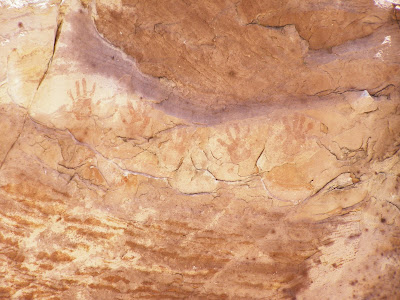 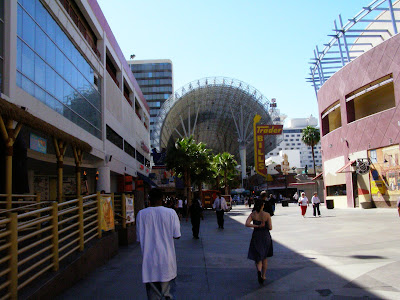 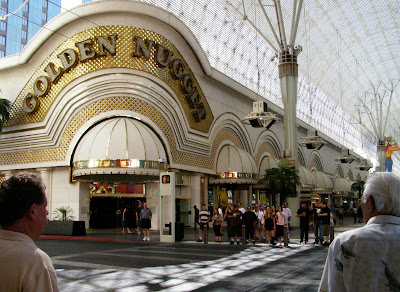 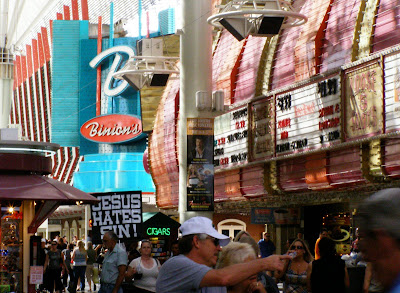 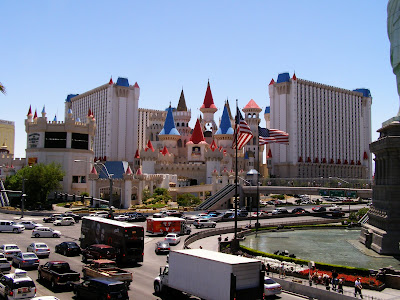 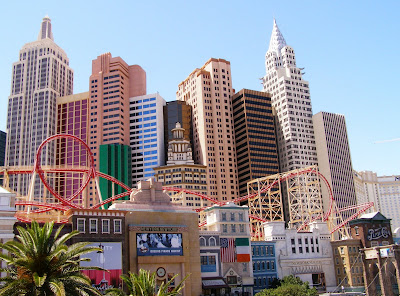 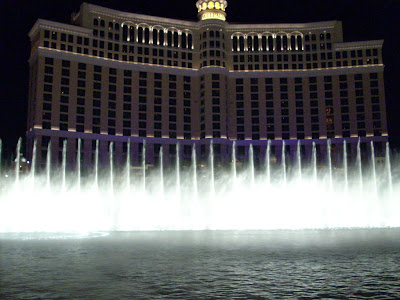 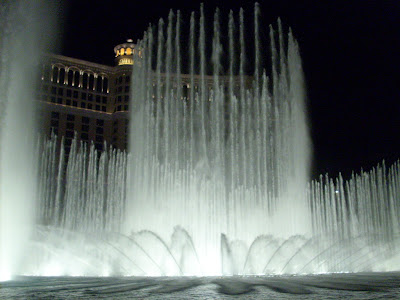 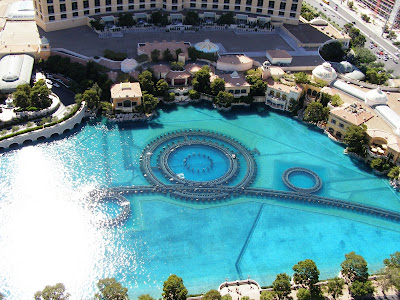 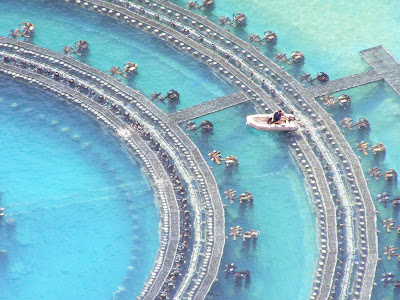 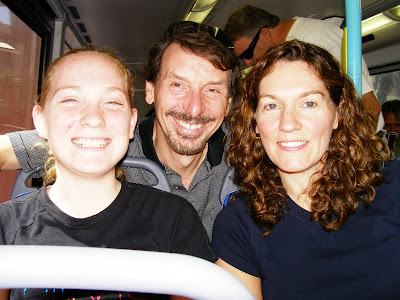 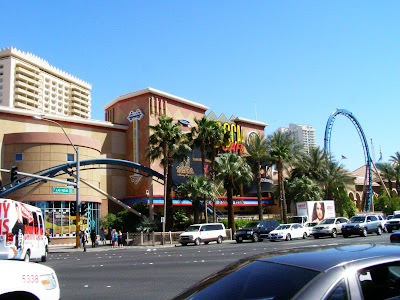 Last week it just dumped a huge spring snowstorm in the mountains. Sunshine had 56 cm in under 24 hours, but rumour had it that it was falling wet cement. However, we were not to be deterred. We wanted one last day on the slopes, one last chance to break our record vertical, and one last chance to have the spring skiing experience of a beer and a burger on a deck in the sunshine.

We got most, not all. But since I forgot my camera, I have no photos to show for it.

Sunday was overcast, and there had been snow overnight. It was +3 in the Sunshine parking lot on arrival, and there was no one there. We arrived 15 min later than usual, and parked farther up in the lot than I have ever parked. It looked foggier on Divide than Goat's Eye, so we went up the Goat. Us and no one else. The viz was fine except for the top half of the top pitch. And up top was 6" of the silkiest snow I have skied in a long time. No freeze/thaw crap -- unless you got off the groomed. It was winter, but the sun when it could peak though was clearly warm. We had many runs in the sweet stuff, and took our hot chocolate on the deck. By noon some things that were firm in the morning off the groomed had softened a bit.

We headed up to Divide and found a mixed bag of great and no so great. It was really a function of traffic and exposure. We went down for lunch, and got our beer and burger, but not the burning rays. It was warm out of the wind, probably 10 or 12, but the sun occasionally peeked through and that made the deck very nice.

After lunch, though, it socked in and started to snow little nasty pellets. We went up Angel with the intent of trying Divide, but there was no viz, and the highly variable conditions were not conducive to sticking around, so we bailed to Goats Eye where the viz looked better. Better, yes, good no. So part the way down the run, as the snow, overcast and wind all got stronger, we decided to call it a day and a ski year. 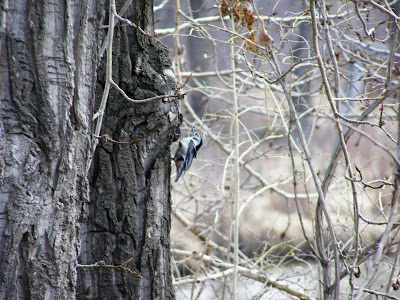 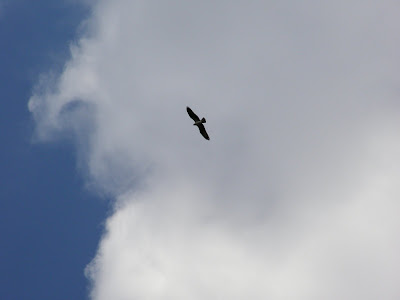 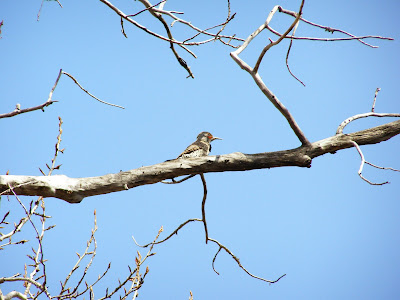 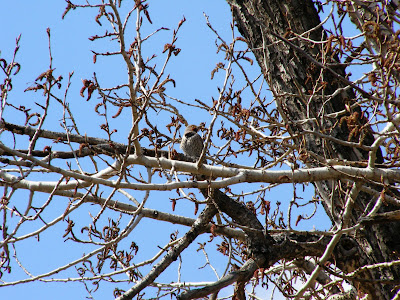 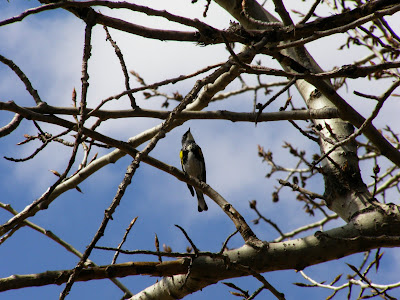 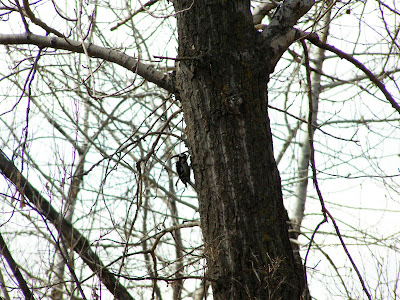 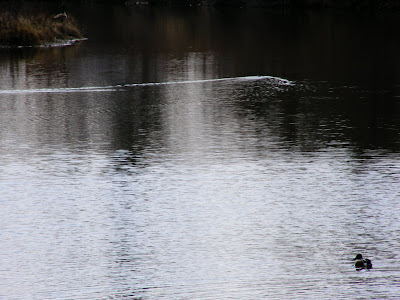 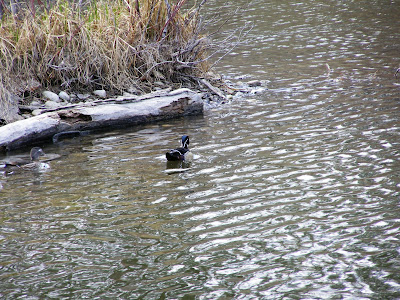 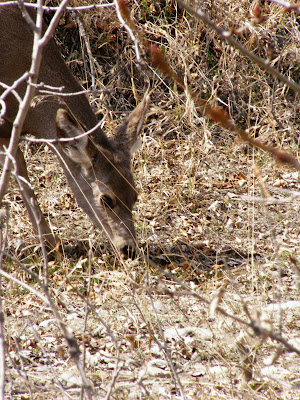 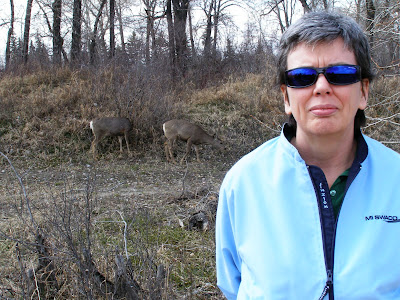