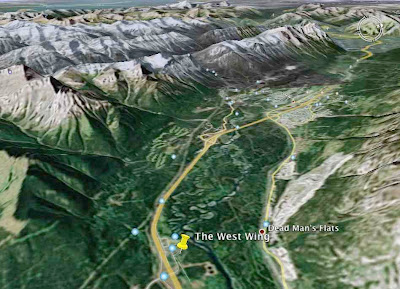 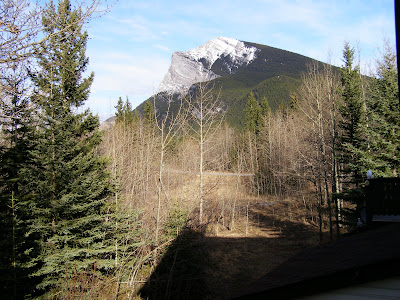 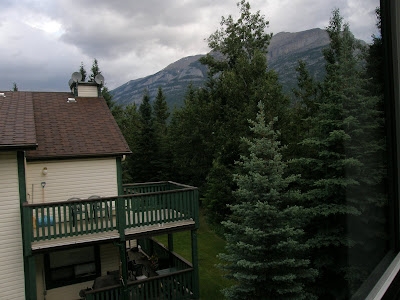 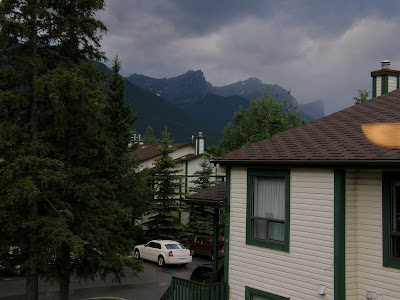 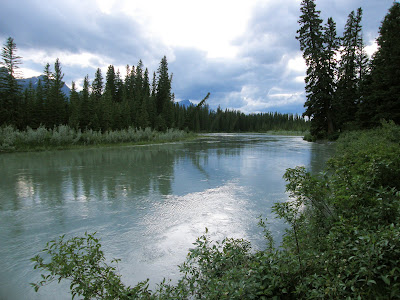 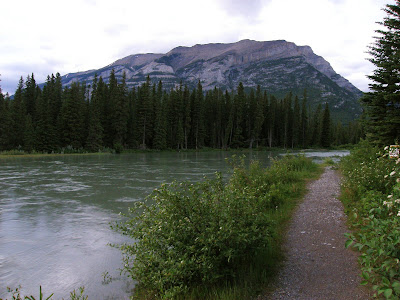 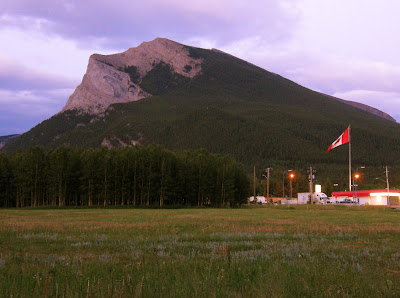 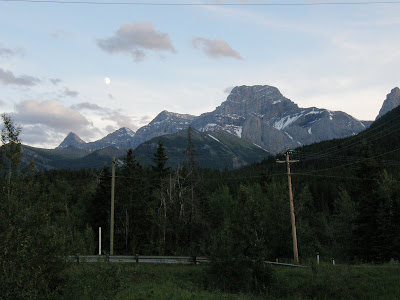 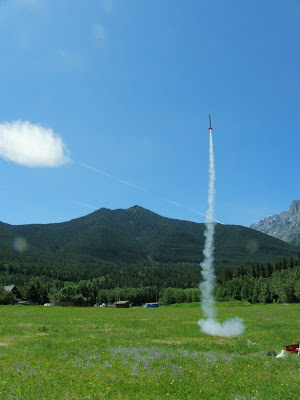 That was the first time I have ever seen wolves in the wild, and there they were, 100 m from our new place. What a nice welcome present.
Posted by Derek & Karen at 14:24

Congrats on the new condo - very exciting! Funny I was just talking with my sisters this past weekend about having never seen a wolf! I guess they are out there ...