So we just returned from 3+ weeks away. Our route was Calgary-London-Paris-Lyon-Nice-Venice-Florence-Rome-Horley UK-Calgary. KC and I flew into London to intercept Chesley who has spent 2 weeks in the UK with her mom, including visits to Rugby, Wales, York, Scotland and many points in between. Because of our schedule, we got to spend an enjoyable 24 hours in London.

We landed at 6:45 AM London time and were checked into our hotel by 9:30 AM (though we could not actually get into our room until after 2 PM). Our hotel was basically right across the street from St. Pancras station. 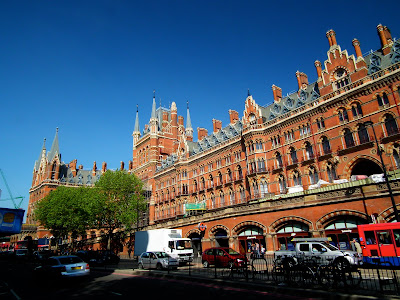 Having had at least a bit of shuteye on the plane, we arrived ready to go, dumped our bags and headed to London Bridge to walk the south bank of the Thames. 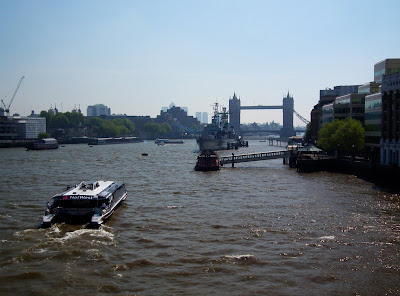 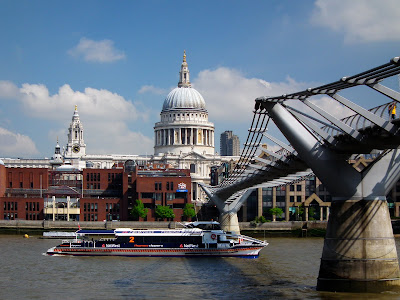 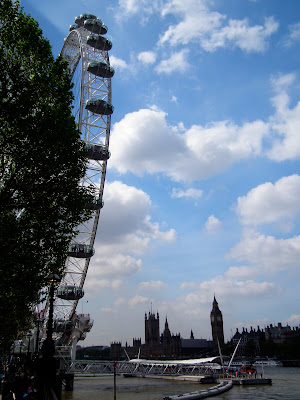 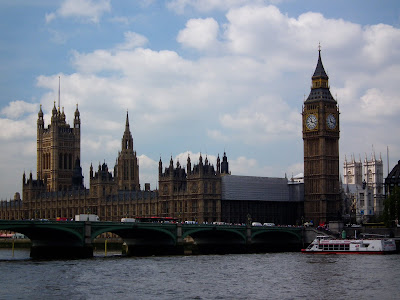 There's a bunch of fun stuff on the south bank for tourists like us; in addition to the Eye (didn't interest us), you can gawk at filming locations for Love Actually (here's where Mark's apartment is...) 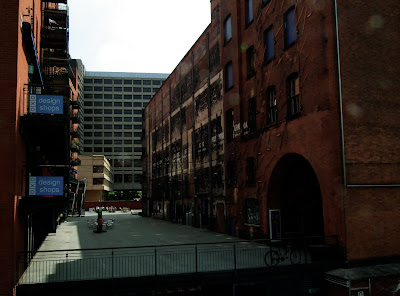 and Four Weddings and a Funeral, you can watch the weird street performers... 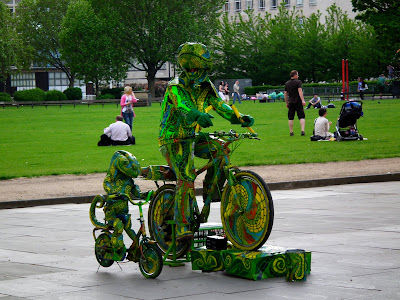 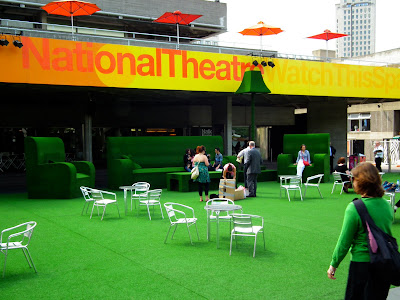 ...or hang in any of the cool little eating or shopping areas. 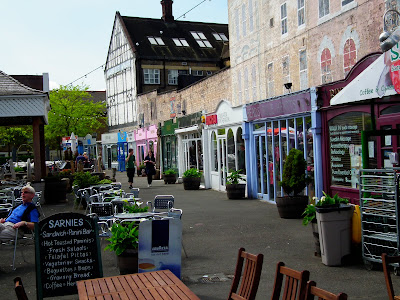 By 11, we headed towards Buckingham Palace, just in time to catch the crowds who were out to watch the Changing of the Guard. 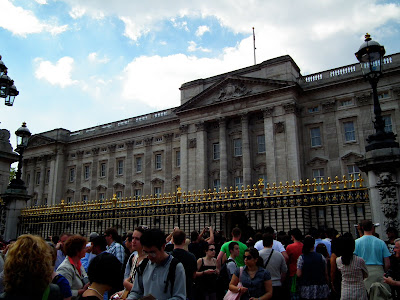 We were too late and didn't see the Changing of the Guard. We were, however, in time to see the Guard That Changed Walking Up The Stairs... 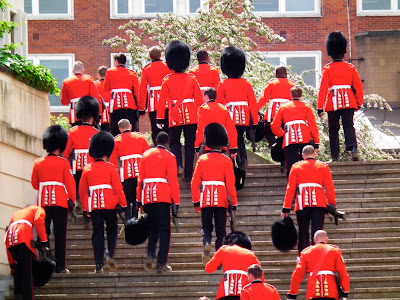 We wandered the area just south of the Palace and near Victoria Station (an area of London I always thought was pretty... 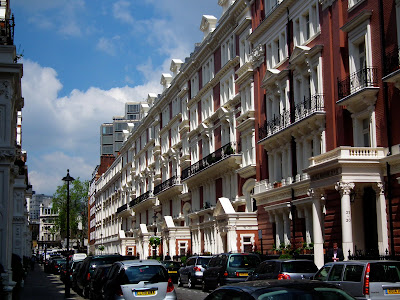 ...till we found a pub for lunch. In the afternoon we went to the Science Museum, one of the many free museums in London. There was exhibit on Formula 1 technology and how it applied to daily life, and included Lewis Hamilton's 2008 MacLaren Mercedes hanging from the roof. 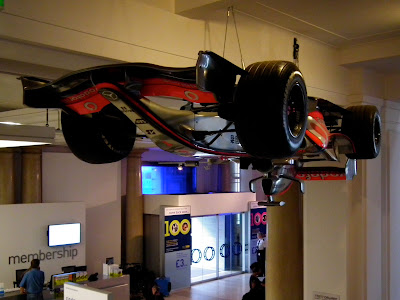 There was some good stuff inside, like the original Cray 1 supercomputer, and a 1958 Mini that had been cut in half to display the car's cool technology... 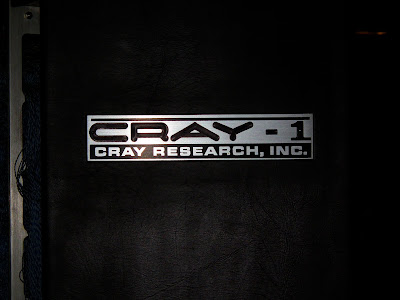 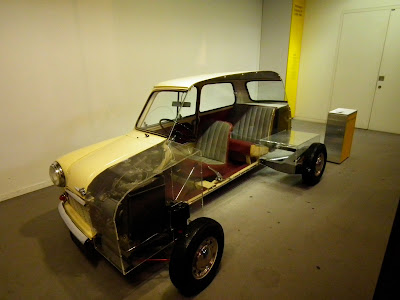 ...plus the watch Jim Lovell wore on the Apollo 13 mission. There was a demo on explosions where none of them worked (which was funny in a sad way) . There was a section on how stuff in the home worked (like toilets and microwaves and dishwashers), but in general, we found the museum a bit on the "not interactive" side other than the physics lab, and somewhat disappointing.

In the evening, we went to Covent Garden for diner, amazed at the number of people who had spilled out from all the pubs and were drinking in the streets. We went for very good Indian food in a place that was under the most bizarre +15 I have ever seen... 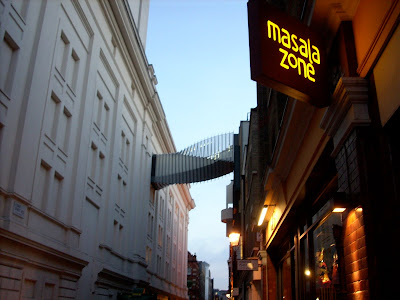 ..and walked home via the theatre district. 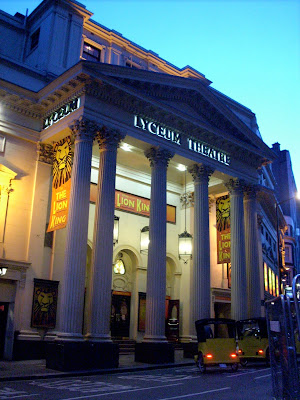 One of the guys I work with grew up in London, and suggested we spend Saturday morning at Camden Lock in the market. This was superb idea (thanks, Jim). If you are in London with some time to kill, this is an amazing place to explore, and we wish we could have spent more time there than the morning we had available. First there is the locks themselves, on canals I never knew existed. 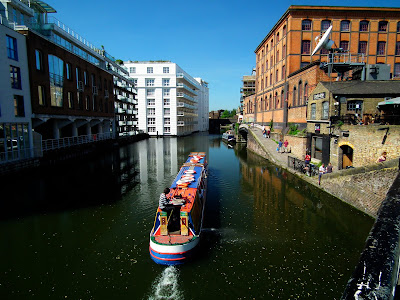 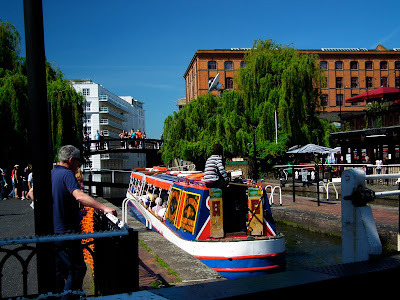 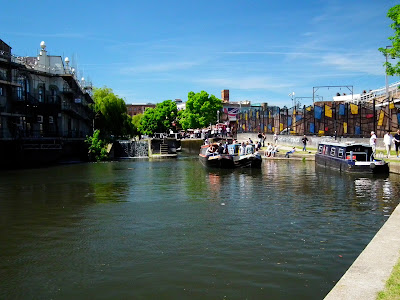 These canals have been around for hundreds of years, and they used to use horses to pull the barges through the canals in the olden days. The Camden Stables is/was the world's largest stables, and now they are a rabbit warren maze of exceptionally cool little shops that are just a blast to poke around. 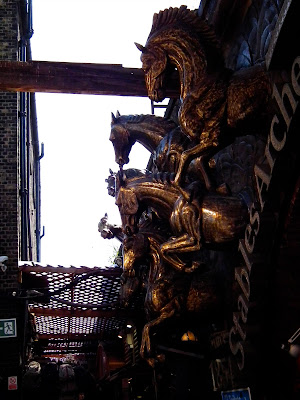 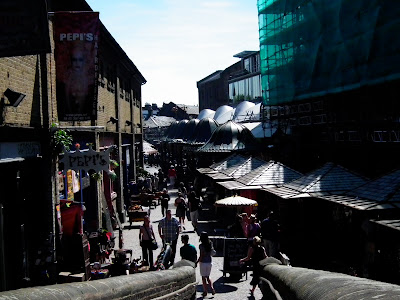 Alas, we had to head back to intercept Chesley and catch our Eurostar to Paris -- but not without playing tourist first. 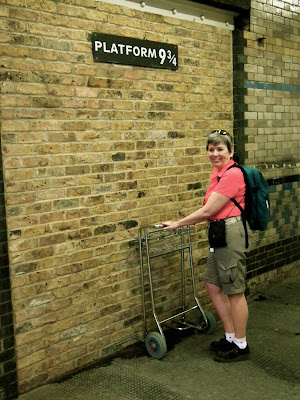