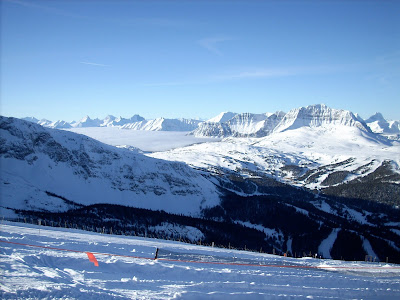 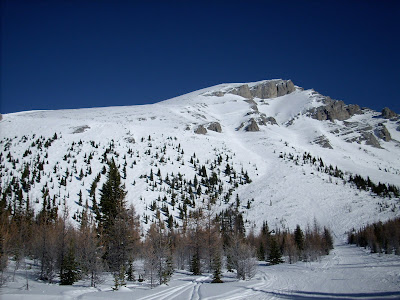 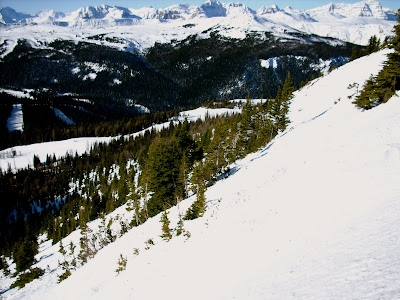 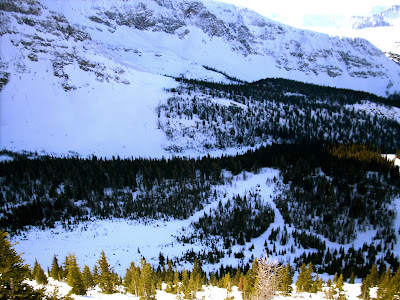 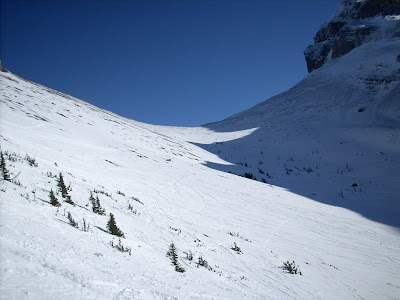 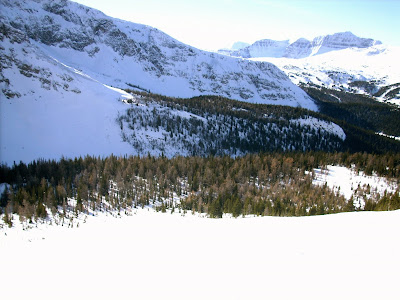 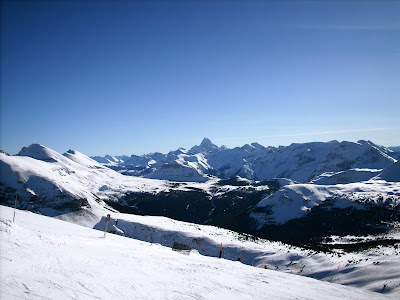 I was by myself today; KC had to work StupidBowl. Hence the "devil-may-care" attitude. I'm braver when I have no one to rescue me.
Posted by Derek & Karen at 20:09